It's no secret that we love the Smoky Mountains.


Some, however, might point to the majestic, snow-covered heights of the Rocky Mountains and question whether the Smokies even deserve the designation of "mountains." 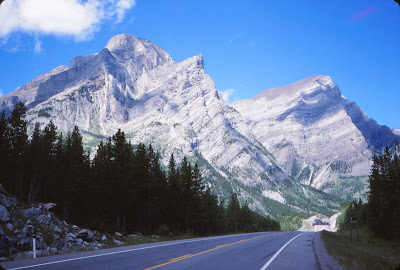 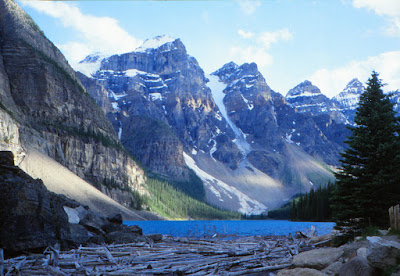 
The Smokies, however, have claimed Doug's heart to a much greater extent than the Rockies. He agrees that the Rockies are beautiful to look at, but he explains the difference this way:

According to Doug, the Smokies say, "Come play with me."

The Rockies say, "Play with me, and I'll kill you."