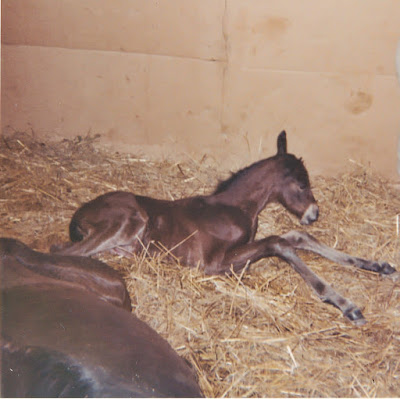 Serada was foaled 50 years ago today. His dam was Gayranna, my very first horse. His sire was Seranej, owned by the Gulleys of Jimjac Arabian Farm, who had virtually taken me in as a member of the family and coached me along in this journey of horse ownership, showing, and breeding.

When Serada was a yearling, I took him to his first horse show. I felt more than a little out of my league as I led this excited young colt across the distance from the show barn to the show ring. It had rained recently, and there were puddles to be passed. It was as if Serada had never seen a puddle before and thought each one was something that might hurt him.

By the time we reached the show ring, Serada was excitedly blowing and snorting; prancing, feet seeming to barely touch the ground; tail over his back; neck arched. He was a sight to see, beautiful always, but brilliant when excited.

He won first place in halter in his first show. It was the beginning of a highly successful show career, the highlights of which were:


Realizing that I lacked the experience to help Serada reach his full potential, I sold him as a four-year-old to Bob Barbieri in Daytona Beach, Florida. It was under Bob's ownership that Serada won his three National Championships.

Unfortunately, it wasn't to be. Serada colicked and died the night before he was to compete.

Gayranna and Seranej continued to produce beautiful offspring for several years, although, to my knowledge, none ever matched Serada's show career.

Today, on the 50th anniversary of his birth, it just seemed appropriate to remember Serada. I know how dearly he was loved by Bob and how Bob's heart was broken that awful night in Louisville when Serada died. Horses like him don't come along every day.

The following photos were part of a photo shoot by the Arabian Horse Journal, which featured Serada on the cover of the July, 1977, issue of that magazine. The rider in these photos is horse trainer, Buck Grass. 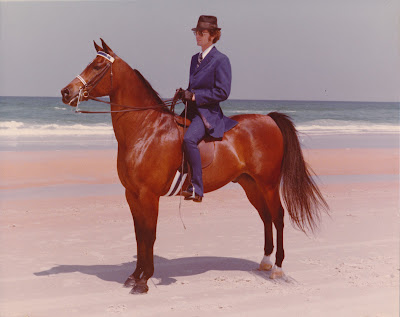 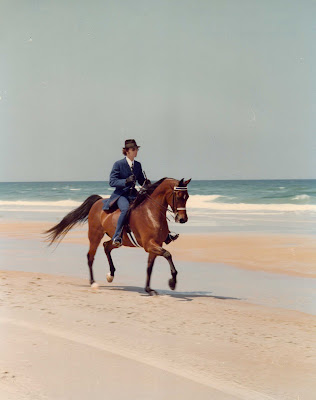 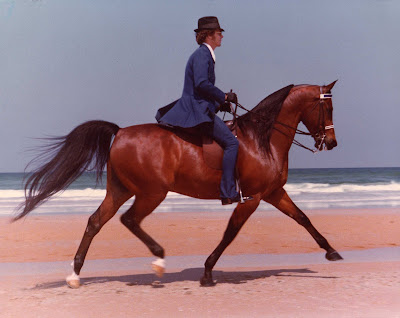 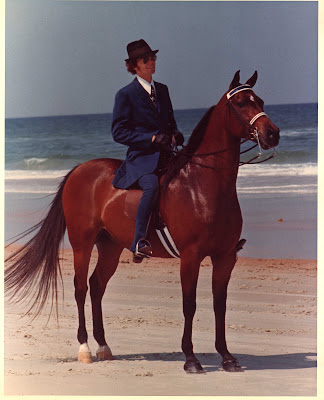 Email ThisBlogThis!Share to TwitterShare to FacebookShare to Pinterest
Labels: Pets

A couple of months ago, as kind of an afterthought to an unrelated blog post, I included a photo of the church where Doug and I worship. It was a photo from 2013, and I mentioned that the building had been updated since then. So this post is to give you a look at the work that has been done on the building since Doug and I began attending there in 2011.

These pictures show only the main church building. A large building, that we call "The Barn," has been added. It's used for a monthly outreach to senior citizens, fellowship meals, and a weekly food distribution ministry.

A second, smaller, barn has been added for more storage related to the food ministry.

And the house next door to the church property has been purchased to provide a facility to house guest speakers as well as providing office space, classrooms, and a place for the youth to meet.

Almost all of the work has been done by volunteers from our church, as well as by volunteer work teams from other churches, often from areas far away. These work teams use their vacations to help churches that have a need.

Last year, there was a work team of more than eighty who spent about 10 days sharing their time, talent, knowledge, and muscle to accomplish several projects for our church. And then, after all that, they gave a large monetary donation before returning to their homes and jobs.

Words are inadequate to express the blessing and encouragement that these teams are to all of us.