A Blast from the Past

Back in 1967, some 12 years before I became a Christian and 20 years before I was married, my best friend and I went to Phoenix on a little vacation. Being young and single, the vacation included participation in the nightclub scene.

One night spot in particular, Magoo's, had been highly recommended to us as having great live entertainment. I believe we went there more than once during our stay. And whoever it was who had steered us there was absolutely right about the great entertainment. Country group Ray Corbin and the Raymen put on an outstanding show. 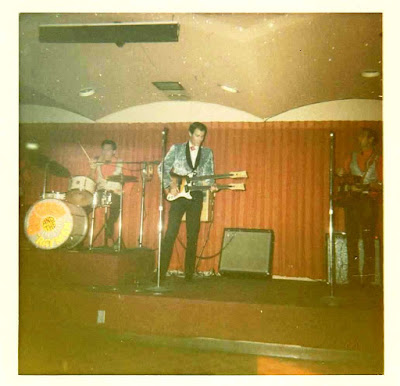 Ray Corbin and the Raymen at Magoo's in Phoenix

The band granted me their autographs, on request. 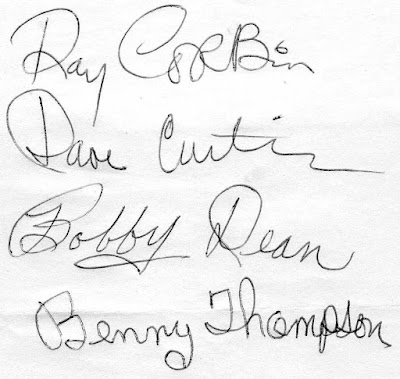 Another highly popular club in the Phoenix area was JD's. 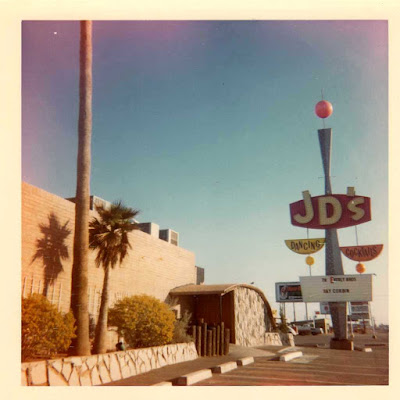 You can see on the sign that Ray Corbin was performing at JD's, as were the Everly Brothers.

On the night that we went to JD's, John Davidson and several of his friends were seated at a table near us. Ah, and if you don't remember John Davidson, I've seriously dated myself.

Around that time, I became a huge fan of country singer, Waylon Jennings. Ray Corbin and Waylon were friends and contemporaries. This was before Waylon grew to his ultimate fame in country music's "outlaw movement." Although Waylon performed regularly at JD's, I don't remember seeing him there. Ironically, it was back in my home state that I saw him in concert. It must have been 1968 or so when Waylon Jennings and the Waylors appeared in concert at Buck Lake Ranch in Angola, Indiana. 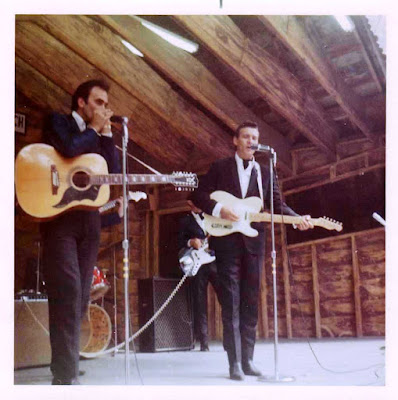 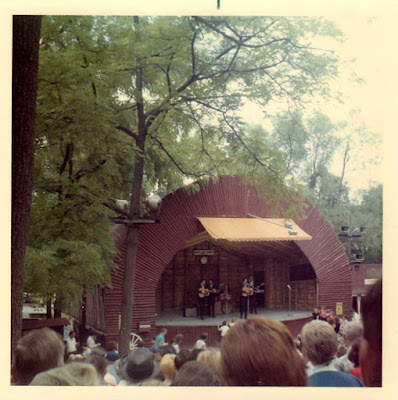 I still remain a fan of much of Waylon's music, although I confess that most of what I enjoy is from his earlier career...songs like "Love of the Common People," "The Chokin' Kind," and "Young Widow Brown." Much of the music created during his days in the outlaw movement is outside my comfort zone; but, no matter what he's singing, I never fail to marvel at that amazing voice of his.