In my six-plus years of blogging, I've been blessed to get to know so many other bloggers from around the world, people that I might never meet personally in this life but with whom I've found some wonderful virtual friendships. But the big surprise to me is how many unexpected visitors to my blog have come as a result of various photographs I've posted or stories I've told. Here are some examples: 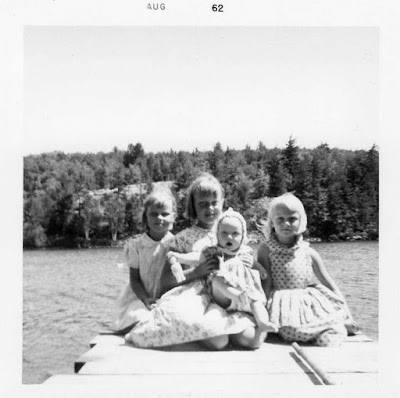 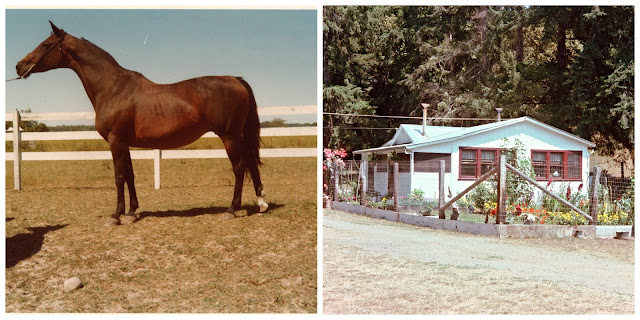 In my posts about my horses and about Kerrydale Ranch, I spoke of Lauren, from whom I'd purchased my first horse, a Half-Arabian mare named Gayranna. After Gayranna's death in 1981, Lauren and I lost contact with each other. But, one day, about a year and a half ago, as Lauren was poking around on the internet, she typed in Gayranna's name and voila! She was led to my blog, where she found my email address and contacted me.
______________________________ 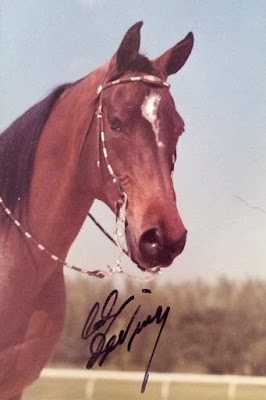 Another woman, Melanie, was led to the same post about my horses when she typed the name of her horse, Sera Diamond, into the search engine. Sera Diamond was one of those foals produced by my beloved Half-Arabian mare. Melanie and I exchanged emails, and she sent me the above photo of Sera Diamond. Here is what she wrote: "Sera Diamond, Sammy to me, was my horse in the 80's. We showed the Arabian circuit and took many wonderful trail rides. He was amazing! We loved to play tag in the field and he always loved a good carrot! He made the 'teen years' much easier." It was such a pleasure to hear from Melanie and to know a little bit about the life Sera Diamond had after I sold him.
______________________________ 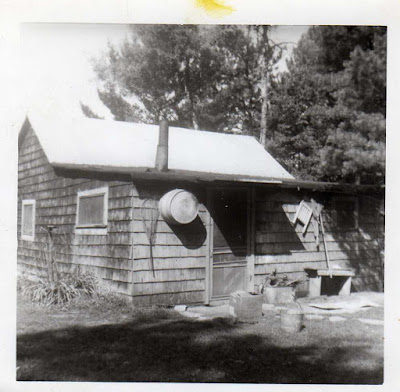 My post about our family's summer vacations in Canada during my growing-up years was discovered by the daughter of the current owner of the property. Recognizing the property from the photos, she contacted her parents; and her mother emailed me and even sent some pictures showing what the place looks like now.
______________________________

The Bureau of Land Management contacted me, asking permission to use my photo of Split Rock (above), an important landmark on the Oregon Trail, in a technical brochure. When the brochure was published, they were kind enough to send me a copy.
______________________________

Another photo is scheduled to be included in a camping brochure to be published later this year. I don't feel the freedom to be more specific about that since the brochure hasn't been finalized yet. There's always a chance they'll decide not to use my photo. That happened once before when a company asked permission to use one of my images in an Indiana tourism publication. In the end, they didn't include it in the final product. But it was still a thrill to have had one of my photos considered for the project.
______________________________ 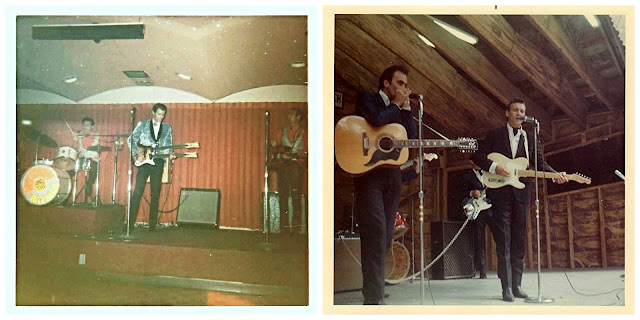 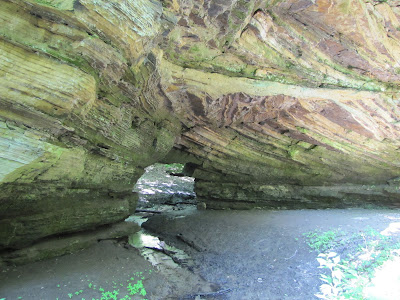 My post about Portland Arch (pictured above) drew a contact from a man named Michael, who had accumulated a detailed history of that area, which he kindly sent to me. About a year and a half later, a man named Bob emailed me, reminiscing about his experiences at the Arch and even including pictures from when he had been there as a Boy Scout. I sent him a copy of the history that Michael had provided and put the two of them in touch with each other.
______________________________

One of the most amazing things that has come from the blog started with a contact from Jordan Liles, asking permission to use some of my photos from our first trip to the Smokies in 1990, in a video he was making. If interested, you can view his video here. 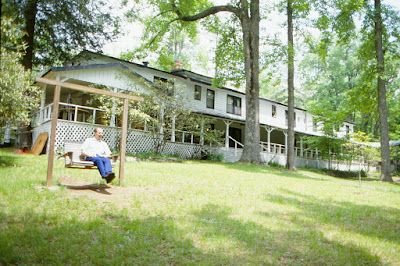 Soon after Jordan's video went public, the Huffington Post picked up the story, and my stats skyrocketed. Next, Yahoo News ran the story, and the stats jumped again. About a year later, the story resurfaced on social media, although greatly distorted. Nevertheless, it again resulted in a jump in page views on my blog. To date, at 16,207 page views and climbing, the post about the beginning of our love affair with the Smoky Mountains is the most viewed post on my blog.
______________________________