Because my dad was raised by his maternal grandparents, his "siblings" were his aunts and uncles, mostly quite a bit older than he. The two aunts closest to him in age never had children, so he had no brothers or sisters to provide cousins for me and my brother, Phil. My dad's dad had brothers; but, because Dad lived with his deceased mother's parents, he was never close with his father's side of the family.

My mother had two brothers. Her older brother had two sons, but they lived almost 600 miles away; and we saw them infrequently. Her younger brother always lived only an hour or two from us and had three boys and a girl. We were blessed to live close enough to these cousins to see them often.

Cousin Bill was about six months younger than Phil, and Cousin Steve was just a month older than I. The closeness in our ages and the frequency of our association, built close cousin relationships between us. With Bill and Phil, the relationship went beyond the role of cousins and grew to deep friendship. 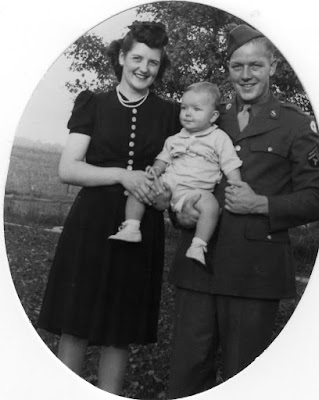 Cousin Bill in the arms of his parents. 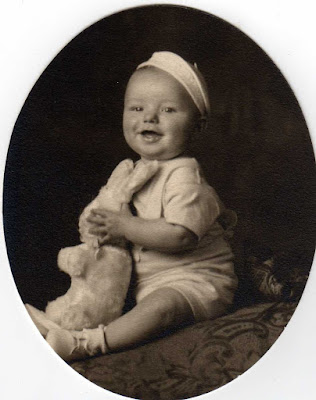 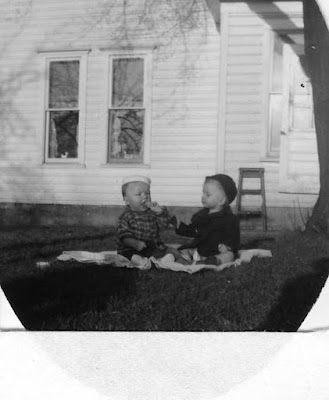 Cousin Bill on the left, Phil on the right 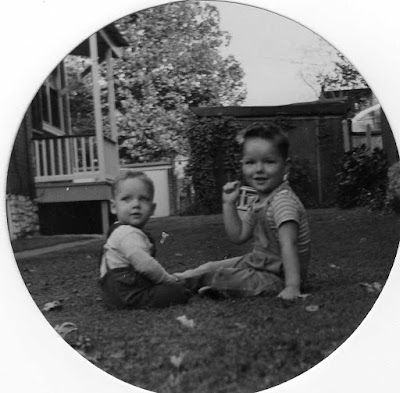 Cousin Steve on the left, Cousin Bill on the right

As Bill and Phil grew up, the strength of their friendship continued to grow. They both married young, and their children were spaced much like we cousins had been. Bill's Jeff came first, with Phil's Beckie following just four months later.

Bill recently sent me the following photos, from January of 1964. 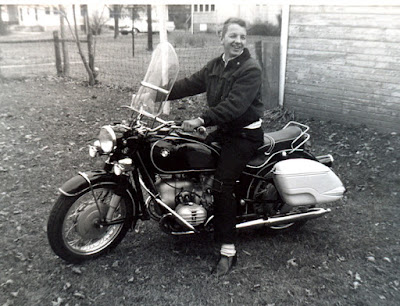 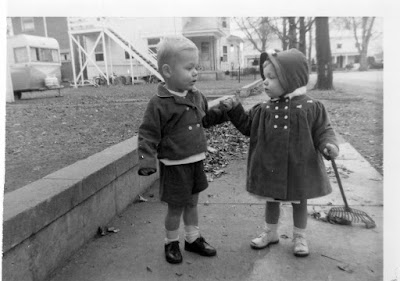 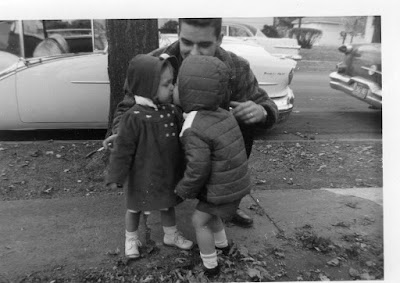 Unfortunately, Bill's and Phil's relationship came to an end when Phil died in an auto accident at the age of 25. Bill's own brother, Steve, was to die in similar fashion not quite eight years later. The loss of our brothers drew Bill and me closer, and he continues to be a special guy in my life. We don't see each other often, but we keep in touch through e-mail.

Extended families are important. If you have cousins, I hope you treasure them. They're the next best thing to siblings. And sometimes they're friends.

Posted by Linda at To Behold The Beauty at 10:22 PM